WHAT TO SEE - Theatres 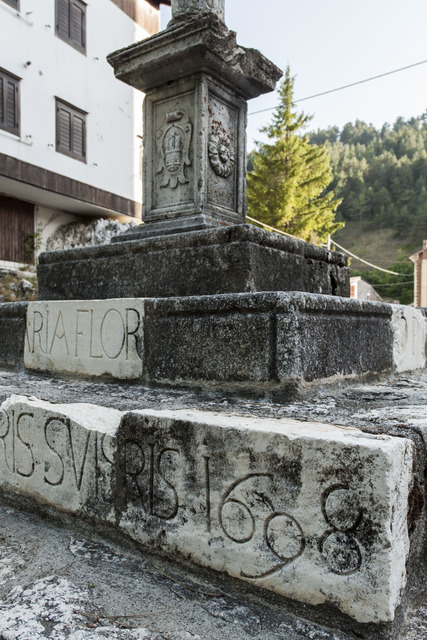 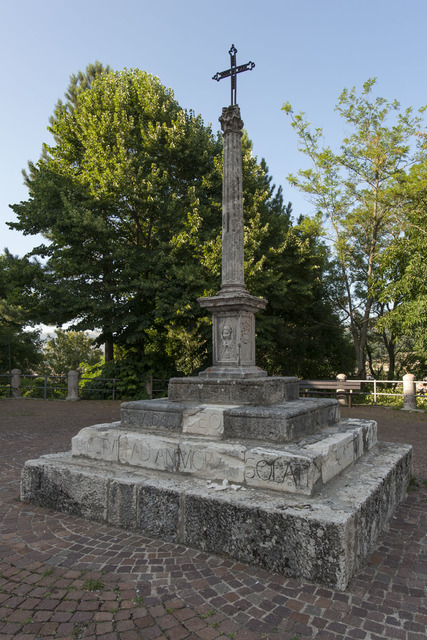 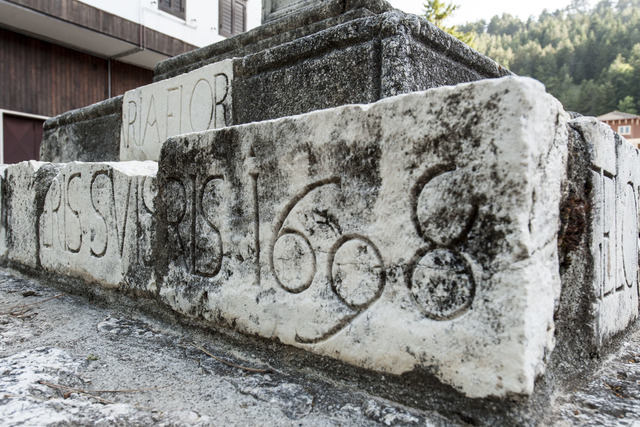 The theatre was built in 1698 by Donato Bernardino Angeloni the elder. Listed as one of the oldest theatres in Italy, it was built with a functional design.   A large gateway led into a wide open courtyard that welcomed the stage-set wagons and the crowds that gathered to watch the performances. On the first floor were rooms used for parties and on the second floor there was the room were performances were held..
The façade was characterized by a porch and two arcades with round arches. On the cornice there was a long and solemn inscription in classical characters.